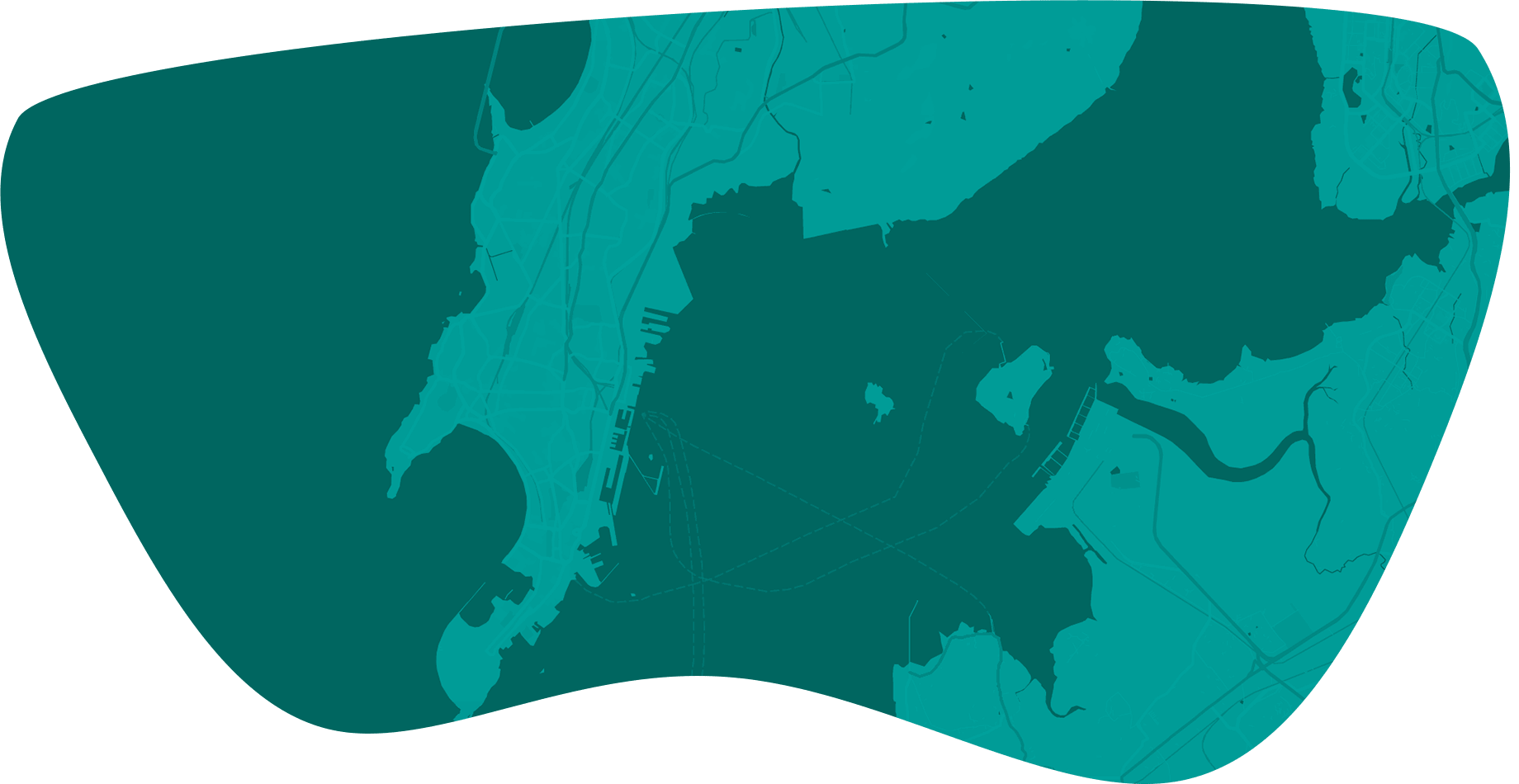 Too often, zoning ordinances are written without knowing the true effects of the regulations. Only after “bad” development occurs is there a stark realization that they were ineffective. This has led to ever-changing ordinances and more demanding standards and processes, like SUPs, CUPs, TNDs, TODs, PUDs and a host of other confusing acronyms. The recently released ArcGIS Urban came to the rescue. While it is a still-developing application, it has been highly effective in helping lay citizens–and staff-to visualize how new regulations and standards apply and will affect the intended outcomes.

Like many growing cities, City of Littleton, CO was facing one of the long-standing problems with city planning about how to translate large area proposals with land uses, zoning ordinances, and population requirements into localized, site- specific scenarios that will promote development with confidence and in alignment with city’s 2040 envision guidelines adopted by the City Council in 2020.

City Planners at Littleton were experiencing the burden of translating a coherent picture of all ongoing city projects, plans, and public sentiments. Understanding of long-term changes to the cityscape requires modern communication tools equipped with robust visual quality to be accessible to everyone beyond city staff.

With ongoing growth pressure and need for structured development, the City of Littleton needs faster, reliable, and more accurate visualization and analysis tools.

The City of Littleton recognizes how the power of 3D visualizations, web-based tools, and spatial analysis tools would help place all these variables into a single digital platform. 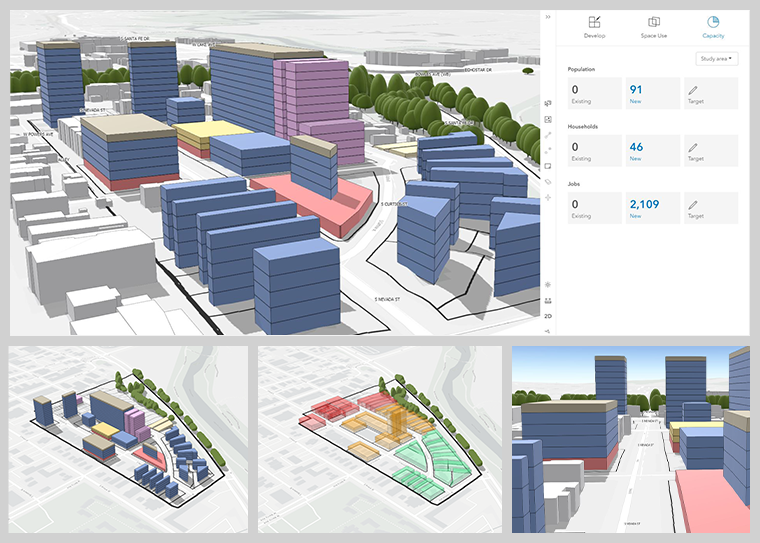 As a certified Esri ArcGIS Urban Deployment partner, ViewPro helped the City of Littleton with ArcGIS Urban solution that could keep any city official or resident aware of the changing cityscape. It also allows for collaboration and feedback with the public through comments and ideas input features. Projects, Plans and Ideas sit in the same map as zoning, land use, and site regulations.

Urban with its 3D technology has been highly effective in helping lay citizens–and staff-to visualize how new regulations and standards apply and will affect the intended outcomes.

The three-dimensional model includes accurate ground elevations along with extrusions of building footprints to precise heights and an accurate representation of the built environment. Redevelopment scenarios were tested to solicit input as to the appropriateness of height and scale, massing and placement, as well as the application of building and district transitions.

Urban can now allow realistic buildings generated in Sketch Up to be imported to the model, which is not only proved to be an excellent visualization tool but also, more importantly, helped the City staff planners and engineers in crafting new regulations in concern with community stakeholders.

Urban application is simple to interact where users can explore where these proposed developments/changes are located in a 3D rendered map and can also see what this project will look like–procedurally generating game-like views of scenarios that show how the city will look if the project comes to fruition.

City Planners have more control over the level of detail of the project visualizations, structure massing, shaped facades, structure setbacks, and true representation of zoning setbacks. 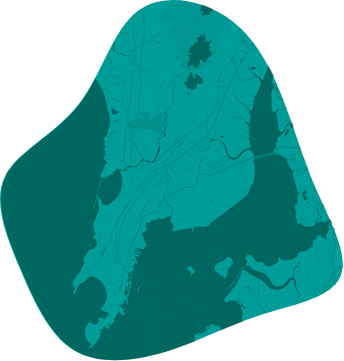 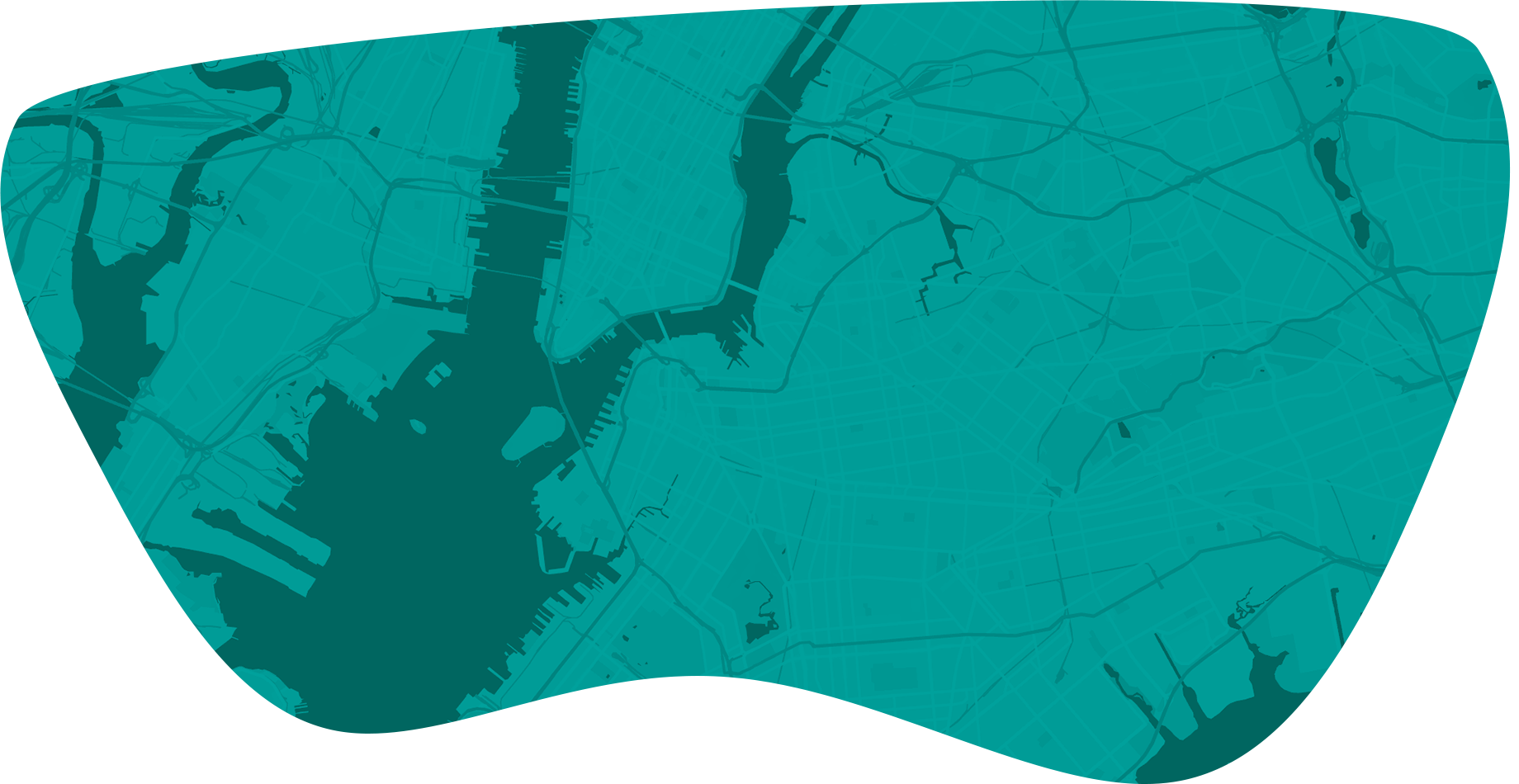 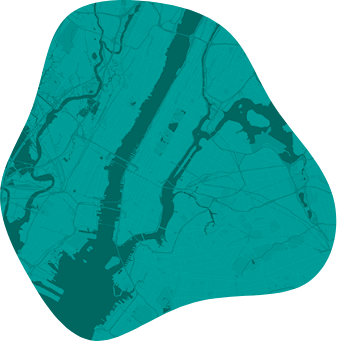